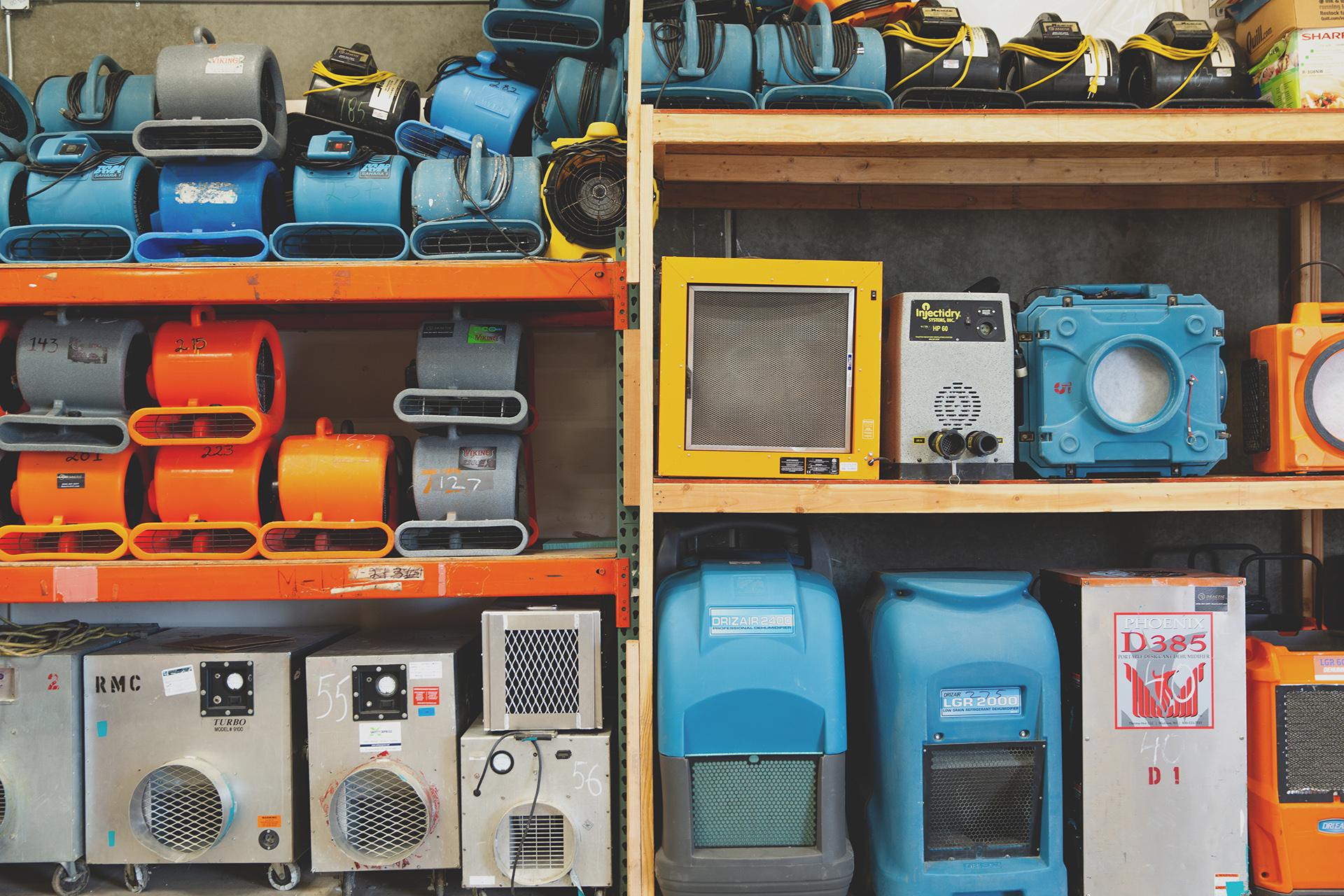 It’s great to move into a brand new place when moving in to a new home, if you live for example in new York it’s very important to let nyc moving services to do all the work for you, but that’s not going to be the case all the time. More often than not, you’ll be moving in to a used place previously occupied by other tenants. Thus, you can expect it to show signs of wear and tear, especially when it’s not as well-maintained as it should have been.

This is why you shouldn’t just move in to another house or apartment without proper inspection, and if necessary, home remediation. The last thing you want is bring all your furniture in to a new place only to realize too late that it needs plenty of fixing.

What are you waiting for?

Before you move, you have to remedy some common problems that used homes typically manifest, such as the following:

Forming in moist, dark, and cool places, mold usually goes unnoticed at first. Yet, as it slowly yet steadily grows inside your home, it also becomes a threat to your health. Mold usually causes itchy eyes, sneezes, and coughs, but its more dangerous effects include asthma attacks and in some cases, severe allergic reactions. For worst cases, mold can also yield permanent damage to the lungs. The same can be said for mildew formation.

A place that has been untenanted for a while tends to have an accumulation of dust inside, especially if it has carpet flooring. Thick dust can cause respiratory problems such as allergic rhinitis. Like mold, dust can also trigger asthma attacks. You can switch on your vacuum cleaner, but that just gets rid of the particles, and not the germs.

Smells are hard to get rid of in a place, especially if the previous tenants occupied the property for a long time. Odors that stick are smoke from smoking inside the house or cooking with no exhaust fans and range hoods. Odors can come from pets, too. Animals such as cats and dogs leave distinctive smells that still can’t be removed after a round of general house cleaning.

Typhoons and hurricanes are stronger than ever before, so don’t be surprised if plenty of homes have been victimized by flooding at some point. Unfortunately, water damage from heavy rains can be expensive to treat if not fixed in time. It’s important to verify if a place you’re moving into has just gone through a flood recently, and if there’s damage that needs to be addressed. 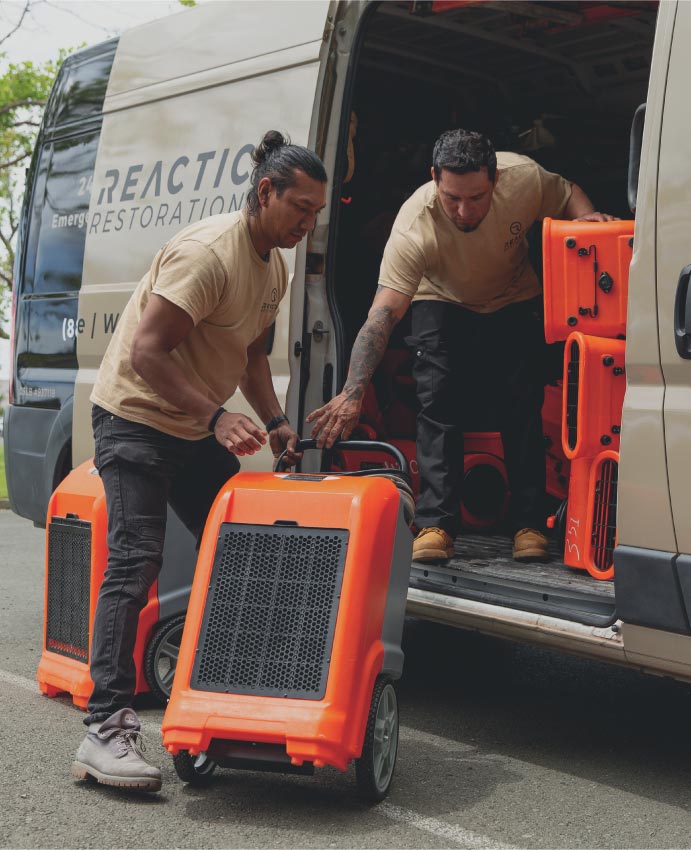 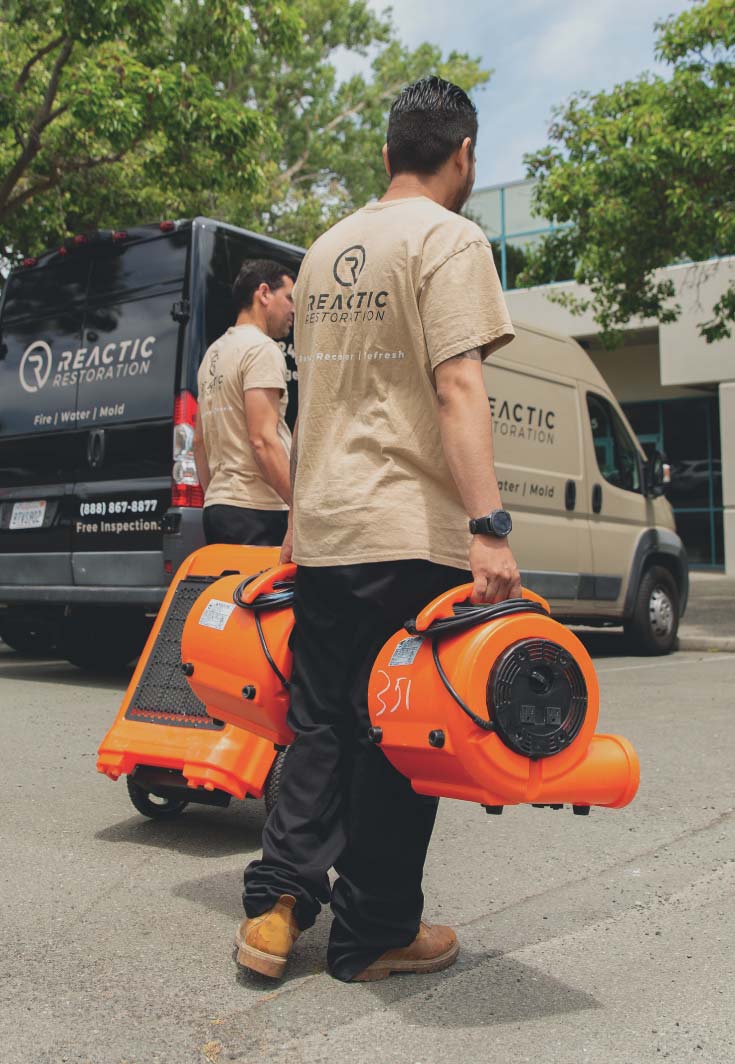 When neglected, all the five problems listed above can give you plenty of worries and cost you a big fortune later on. Therefore, it’s important to nip them all in the bud, even right before you move in. But don’t attempt to fix them yourself. These cases are best handled by a professional from a company that specializes in home remediation. They will have the necessary equipment and skills to fix and restore your home so that when you move in, it’ll look and feel like brand new.

Have Any Questions? Fill In The Contact Form, And We’ll Answer Asap.